Home > Blog > Who is the Superhero? Elderhood in “The Avengers”

Who is the Superhero? Elderhood in “The Avengers”

It is not a secret that learning and embracing the principles of person-centered care fundamentally transforms one’s perspective about aging, Elderhood, and the roles of Elders in society.

Since my Eden Alternative Associate Certification, I have seen the world through this new, Elder-empowered lens. And what I’ve found is that even familiar things have been made new and surprising. Recently I re-watched one of my favorite movies, Marvel’s 2012 film “The Avengers,” and was genuinely amazed at the new meaning I found there.

Towards the beginning of the film, the villain Loki takes a group of civilians hostage in Germany. By threatening them with deadly blasts from his scepter, he forces a crowd of hundreds to kneel before him. In true supervillain fashion, he says, “You were made to be ruled. In the end, you will always kneel.”

As Loki makes his way slowly through the group of kneeling people, the camera pans to an old man in the crowd. He slowly gets to his feet and turns to face Loki. “Not to men like you,” he declares with a strong German accent. Loki chuckles, and responds, “There are no men like me.” The Elder pauses, and with steadfast conviction, states “There are always men like you.”

Loki lifts his scepter towards him, charged and glowing with a blast at the ready. “Look to your Elder, people.” Loki declares grandly. “Let him be an example.” (Don’t worry, Captain America shows up at this point just in time and saves the Elder, the crowd, and ultimately the day with the help of fellow superheroes.)

Before my Eden Alternative training, I did not understand how meaningful and marvelous this scene truly was. Previously I saw a man, older, standing up to a villain. I realize now that there is so much more to this interaction. The man was not just a defiant voice speaking back against a would-be oppressor. Marvel could have chosen anyone to do that. They chose an Elder. By doing so they showed us that this was not just principled defiance but principled defiance backed by wisdom, and that wisdom was a result of knowledge and experience.

Kenneth Tigar is the actor who portrays this character, listed in the credits as “German Old Man.” He carries this hard-won wisdom with him, and that is what gives him the inner strength to stand in defiance of Loki. The age and experience of “German Old Man” are not incidental to the plotline – that is the whole point.

From this perspective, Loki’s instruction that the crowd look to the Elder and “let him be an example” has a double meaning. He meant, of course, that he wanted ‘German Old Man’ to be an example of the consequences of defiance. Instead, the Elder becomes an example of both courageousness and wisdom. And unlike Captain America, he was not a superhuman with super strength and the world’s most powerful shield to protect him. He is physically frailer than the rest of the crowd, demonstrated by a slight stumble as he stands, and he is protected only by the power of his convictions. He stands up nonetheless.

Marvel’s choice to have this lone Elder stand up to Loki is, I realize now, a powerful and moving reflection of how they view Elders: as wise, powerful, and as Loki noted, the people from whom we should all be taking our example. This is an unexpected and moving moment to see portrayed in a massively popular blockbuster film. It is also the philosophy we use to guide us as we work to have Elders recognized as the true superheroes of our society.

Kudos to Marvel for this wonderful depiction of Elderhood. 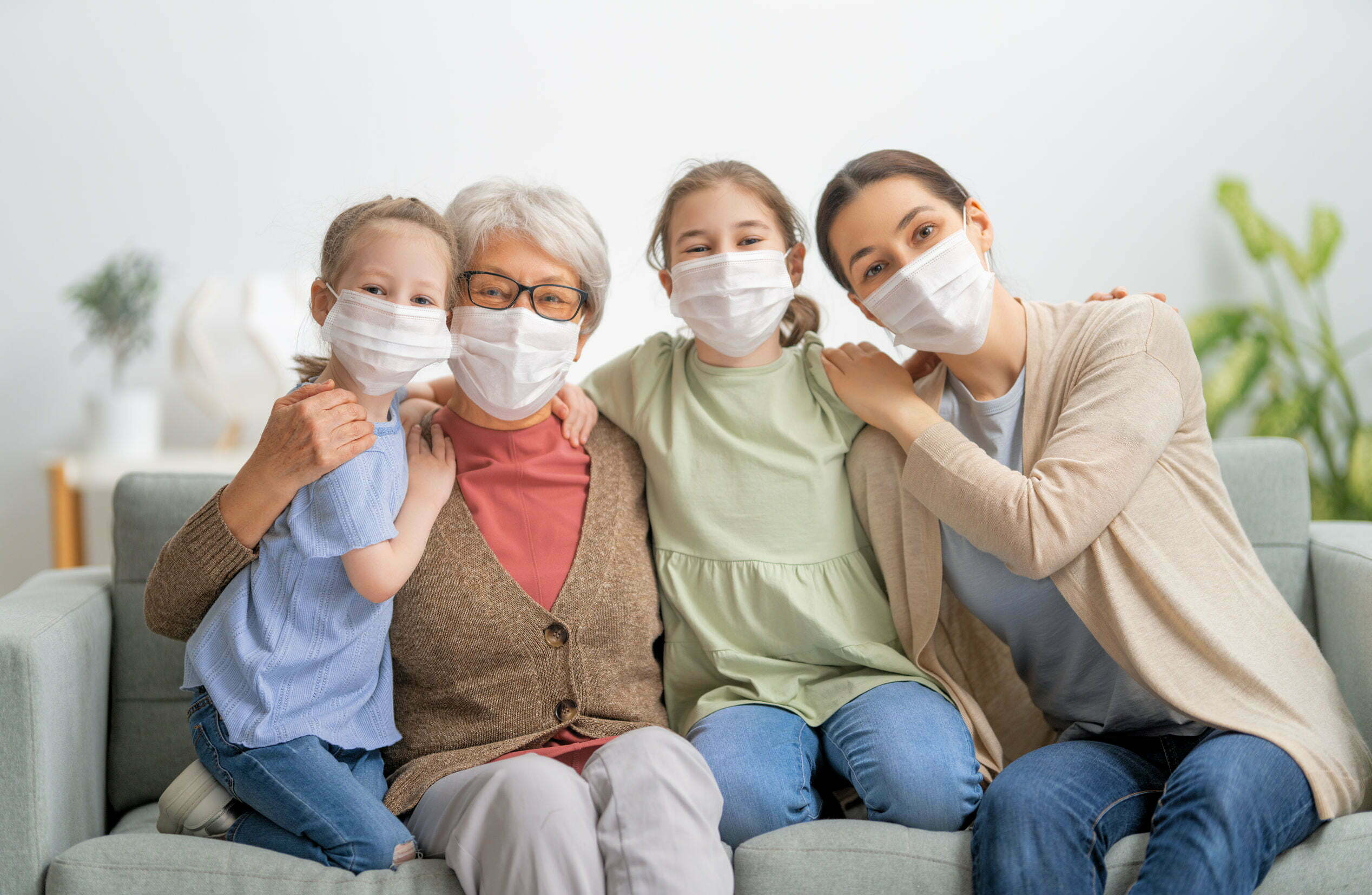 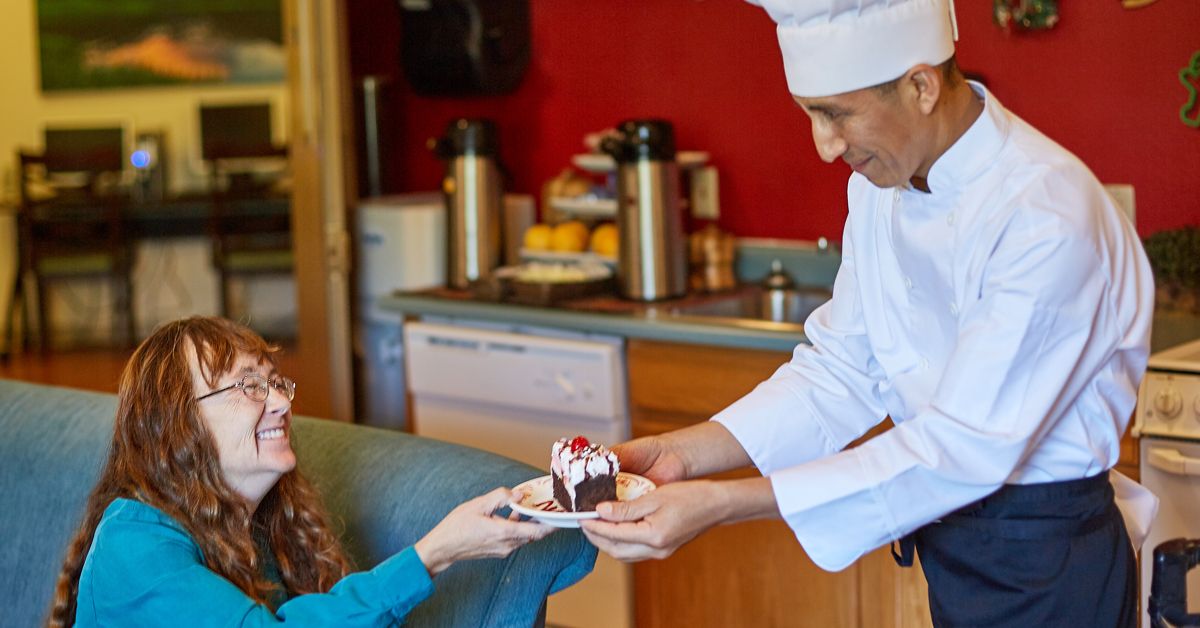 Get In Touch With Us

We’re here to answer your questions and to help infuse everyday with joy & happiness. Fill out the form below to connect with a representative.

Thank You For Contacting Us!

Here's what you can expect next.

During the hours of:

In the meantime, check out the following resources

A Neighborhood of Christian Living Communities


Dayspring Villa adheres to all regulations as written in the Americans with Disabilities Act and The Fair Housing Act and accordingly prohibits discrimination on the basis of race, color, national origin, age, familial status, disability (whether it be mental or physical), or sex (including gender identity and sexual orientation).